Over the decade, the world has progressed into an era of “wokeness”—a time for fighting for others’ rights. A time when getting called out is normalized. A time when standards for becoming a human being are raised higher for the better. And along all these came the resurgence of cultural tourism.

As the name suggests, cultural tourism is a form of traveling focused mainly on immersing oneself in the locals’ way of life. It is a form of traveling where one puts activities and experiences on top of everything else for the sake of broadening one’s understanding of the world and the intricacies of its people’s lifestyles.

From eating local cuisine to adapting to local traditions and customs, cultural tourism is the best way to enrich a person’s experience and consciousness. And if that’s what you’re looking for, then these four destinations might help make your planning smoother.

Thailand — For Parties and Religion

The duality of Thailand’s culture will surely catch your attention. The perfect combination of liberation and discipline. The geographical incarnation of the gray area, Thailand boasts of globally famous nightlife and rich religious background.

More than being a country infamous for its red-light district and otherworldly private shows, many parts of Thailand also offer enlightenment. Thousands of monks roam the country. Some temples are open for visiting, and a few congregations accept foreigners to study their practices and beliefs.

England — For the Art

If you want to get a piece of the lifestyle you see on Downton Abbey or The Crown, then the source material is the only option. You can drop by Buckingham Palace, Windsor Castle, and many other open-for-public residences of the royal family. What activity is more culturally enriching in England than getting a nod from the queen herself?

You can also stay at cheap hostels in the city center and have easy access to museums such as the National Gallery and the British Museum. After satisfying the art enthusiast in you, you can watch live bands in the British underground music scene. You can even go to Notting Hill and have your own Julia Roberts/Hugh Grant moment. It’s life imitating art imitating life. 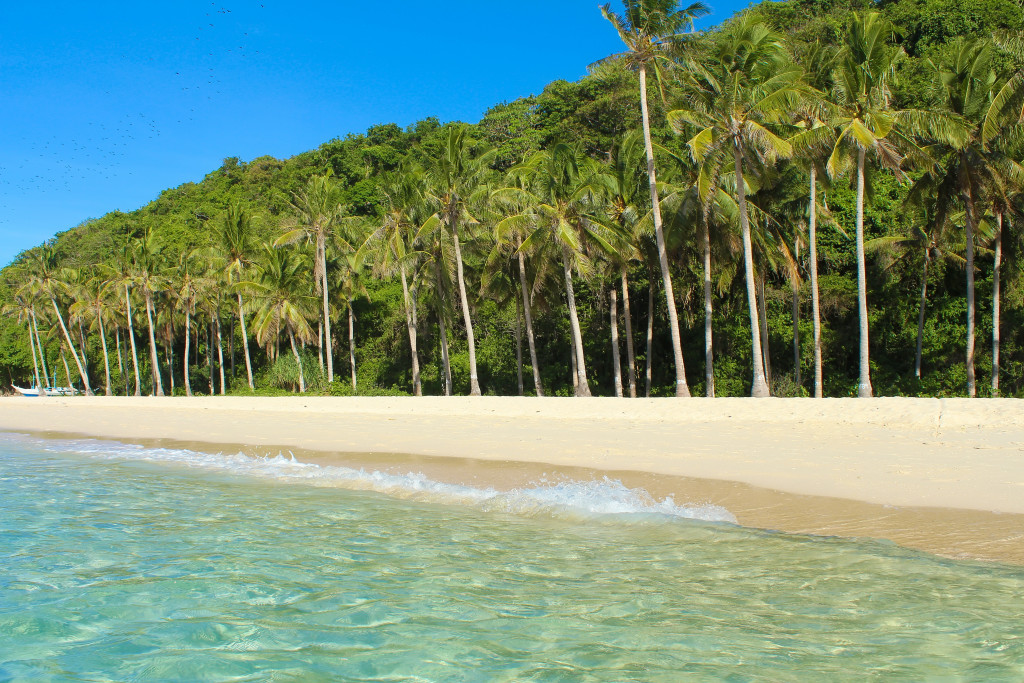 The Philippines — For Beaches and Diversity

The Philippines, above all, is a cultural melting pot. With Spanish, Japanese, American, and Chinese influences building the culture that is present today, you’re clearly in for a treat. The Filipinos are known for being hospitable, too.

Beaches like Palawan, Siargao, and Boracay that offer pristine white sand are all just bonuses. Why? Because activities like the kawa hot bath, boodle fights, and Kalesa rides are all going to be the highlight of your trip.

The kawa hot bath is similar to a hot spring bath, but you’d be inside a giant wok placed on top of a fire. Yes, it’s just like boiling an egg. If the egg was a human being relaxing in warm water filled with petals.

Boodle fights are feast-like dining setups where you eat with your bare hands along with other people (preferably family and friends). White rice, grilled seafood, lechon (a whole roasted pig), different kinds of meat, vegetables, and even fruits are all placed over a huge and long banana leaf, all in one serving.

The kalesa is a carriage ride most commonly experienced in historic tourist spots in the country. You get to ride a horse-driven carriage along bricked roads and churches that date back to the Spanish Colonization.

Greece — For Ancient Civilizations and Architecture

What’s better than immersing yourself in the ancient culture of the Greek Gods and Goddesses? Greece is considered the birthplace of democracy, political science, theater, western philosophy, and the Olympics! Basically, Greece is seen as the cradle of Western civilization.

You can go there and experience the remnants of the ancient Greek lifestyle and the influences it has made on the current generation. You can visit the Parthenon at the Acropolis of Athens or the Erechtheion built around 421 to 406 BC. You can also marvel at the ancient architecture of the multiple temples still preserved within the country. You can choose between Zeus, Hera, Artemis, Hephaestus, or Apollo’s.

Seeing beautiful places and taking millions of pictures are necessary to enjoy a trip nowadays. However, culturally immersive travel experiences help elevate the quality of your trip. Just keep in mind that doing thorough research is a must before you go. And never forget that immersing oneself in another person’s culture also means having sensitivity and showing respect to both the place and the people.