Immerse Yourself in the City of Bath

In recent years, the UK has seen a surge in domestic travel as more people are choosing to rediscover local cities rather than international ones. According to a recent survey, an average of 34 per cent of holidaymakers chooses to spend more time in the UK than go abroad. While there is practicality behind their decision, they have also cited the greater accessibility to regional food, historical sites, and cultural experiences unique to certain counties.

As more holidaymakers choose to explore the UK, selecting which place to go to for their holiday can be difficult. While the country is home to a number of places that have rich histories and colourful cultural offerings, there is one city nestled in the heart of Avon Valley in Somerset that offers all this along with a unique spa experience – Bath.

The historical city of Bath has been a popular tourist destination since the 1st century when the Celts would make the pilgrimage there to worship their deity. However, the city became even more famous when the Romans came and built a massive bathing complex the world has come to know as the Roman Baths. They built this structure because they believed that the natural hot springs found within the city had healing powers.

In 1987, UNESCO declared Bath a World Heritage Site. This status has led to a number of projects that have focused on protecting and conserving the city for its historical importance. Now, holidaymakers, both domestic and foreign, can visit Bath and tour its ancient structures, sample local delicacies, and even experience the natural hot springs that have attracted travellers for centuries. There are a number of hotels in and around Bath’s city centre which give visitors affordable and accessible accommodations, whether for day trips or longer stays.

Stroll Through the Living Museum 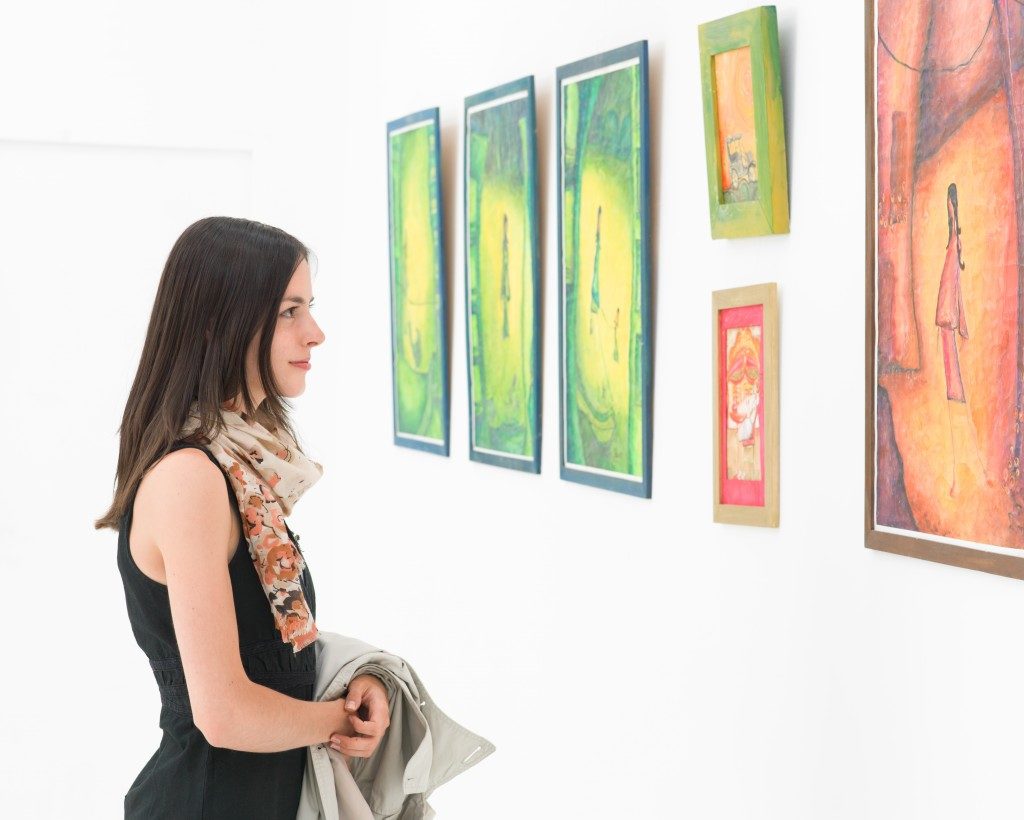 Bath is a living museum that is home to a number of cultural attractions that depict its rich history and natural beauty. Aside from its ancient structures—from the Roman Baths to its Gregorian architecture—the city has a number of parks, museums, and restaurants that can catch anyone’s interest.

For literature enthusiasts, there is a Jane Austen experiential tour where visitors can dress in Regency costumes as they experience the city through the famed author’s eyes. For epicures, there is a tea and eating house that has a museum below where they can learn about the original Bath bun after tasting a couple upstairs. There are plenty of gardens, including the Somerset Lavender Farm, where holidaymakers can stroll through and just appreciate the beauty of nature.

Indulge in a Historic Spa Day

While the city has a number of attractions, it would be hard to pass up the chance to indulge in the natural hot springs that have made Bath famous the world over. The city has curated a spa culture that makes use of the mineral-rich waters that have been flowing through it for centuries. There are a number of spas that let holidaymakers experience treatments that are luxurious yet affordable.

The long list of attractions to be seen and activities to be done in Bath make it the perfect destination for holidays.