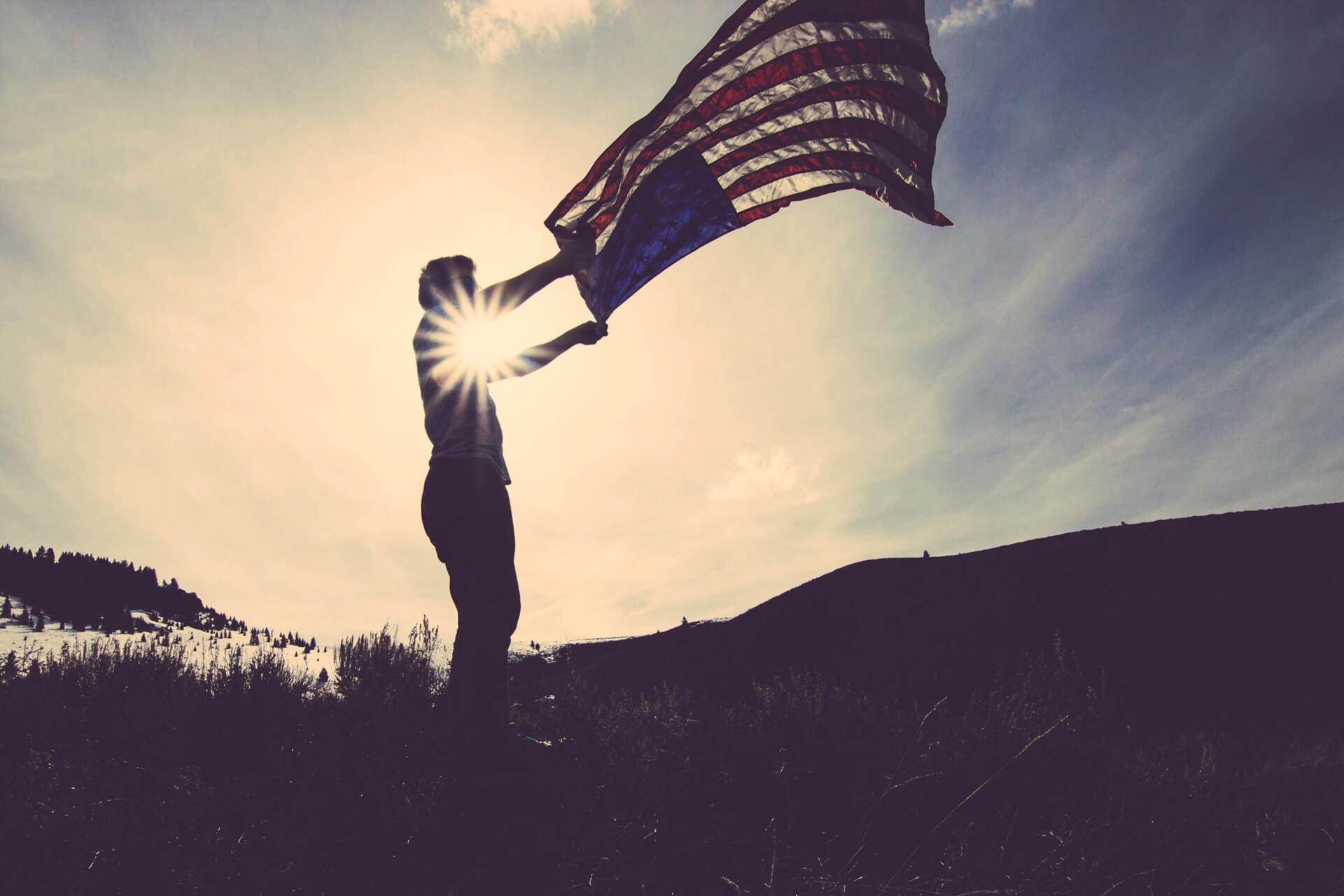 The Auto club AAA expects more people to travel during the Memorial Day weekend in 2017 than in the last 12 years, as 39.3 million Americans plan trips by air, land, and water.

Every year, the number of expected travelers will increase by 2.7 percent (approximately one million more people). That figure marked the third year in a row that Americans traveled for at least 50 miles over the holiday weekend.

Car rental services will not only remain a common choice but also be more in-demand for travelers with May 26 being the busiest day for service providers.

Land travel will account for most of the traffic during this weekend with 88.1% of people choosing to take road trips, according to the AAA. If you’re most likely a part of this group, it’s better to be ready in case of emergency.

If you’re traveling with children, have scheduled toilet breaks and be familiar with any gas stations near your route beforehand. Those flying the skies should also take note of higher average prices for airfares for the top 40 domestic routes, up by 9 percent this year.

These flights include those going to Orlando, Seattle, Las Vegas, and New York. Overseas, favorite travel destinations among vacationers include Dublin, London, and Rome.

Since 34.6 million people will be traveling in vehicles, traffic will supposedly become heavier in the days leading to May 29. Chicago, Los Angeles, and New York are the top three cities with the anticipated increase in traffic during the holiday weekend.

Those who plan to stay home will have a reason to be glad. The weather forecast for certain parts in central and eastern U.S. have rainy days during the weekend.

The Memorial Day weekend serves as a good opportunity to spend time away from work or simply go on a vacation. How do you plan to spend it?