From breathtaking beaches to beautiful landscapes, Australia has plenty to offer visitors that visit its shores. Despite being a highly developed nation, citizens of the world’s fourth largest country have maintained a laid-back outdoor lifestyle that even guests would surely appreciate. This is not at all surprising considering the wealth of unique destinations and experiences waiting for them in the largest country in Oceania.

Whether you’re looking to enjoy some bagels in Melbourne or planning an important event for work, you’d be pleased to know that you could do both and more in the Land Down Under. Here are some reasons why you should choose Australia as the destination for your next business event.

Nothing could spark imagination and creativity more than the sight of beautiful scenery. Home to world-renowned places such as Sydney or the Gold Coast, Australia has a bountiful supply of amazing landscapes. Visitors can marvel at the world’s largest sand island, luxurious mountain ranges, and surf beaches at the Sunshine Coast. For a taste of the sophisticated city life mixed with a whole range of exciting nature and aquatic experiences, Brisbane is definitely the place to go. Meanwhile, for easy access to the Great Barrier Reef and Wet Tropics Forest, guests can look forward to Queensland’s Cairns. Australia also boasts of one of the most well-known harbours in the world. Aside from its harbours, Sydney also offers a diverse history, exciting outdoor activities, and many more. For those looking to hold amazing business events, Melbourne’s creative city– with its various galleries, festivals, and events– is more than able to deliver. 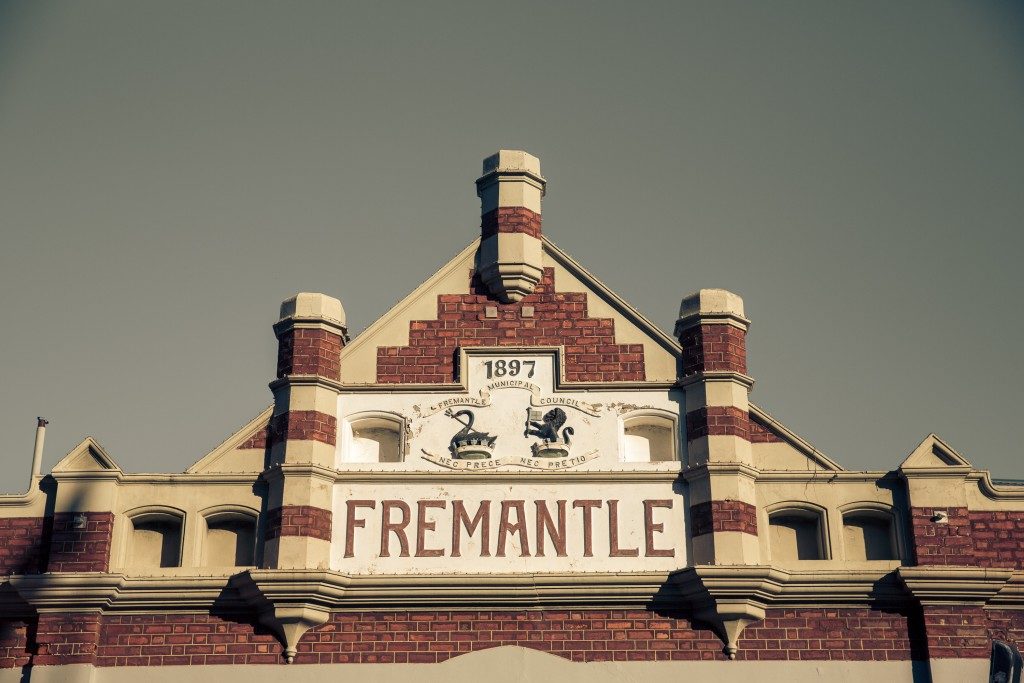 Australia, like its various landscapes, has a rich multicultural history. The country’s lifestyle and cultural practices, as well as its delicacies, reflects this aspect. One of the most defining factors that shaped its cultural landscape is the heritage passed down from the indigenous people who inhabited the country for 60,000 years before the British settled on its shores in the latter part of the 18th century. With a population of almost 23.6 million people, Australia’s cultural diversity is as varied as the deserts, mountains, and rain forests that make up its land. This creates a unique environment that is energised, innovative, and outward looking.

The country is considered to have the ninth largest immigrant population, with immigrants making up almost 29% of the population. Aside from its culture, the diversity of its population and history also had a noticeable impact on its food. From the bush tucker diet of tribal groups to the Sunday roast of early British settlers, multicultural immigration has transformed the food scene in Australia. After the Second World War, migrants from Mediterranean countries helped in building a strong coffee culture in the country. Aside from this, Asian influences also led to some Asian-inspired Australian food such as dim sim and the Chiko roll. Visitors in the country can also get a taste of Australia through the country’s iconic food such as lamingtons, vegemite, pavlova, and meat pies.

Business events need not be bland and stiff. For those looking to make one that’s both efficient and memorable, Australia is more than ready to accept that challenge. With its beautiful landscapes, diverse culture, and tantalising cuisine, it’s no wonder why the Land Down Under has a long track record of handling exceptional events that exceed expectations.